Complications of caries: pulpitis and periodontitis

Caries in primary teeth is a serious problem that requires immediate attention from parents and dentists. Unfortunately, parents do not always pay attention to diseases of milk teeth. They believe that the problem will be solved by itself, as soon as permanent teeth appear instead of temporary teeth. In fact, baby teeth need competent treatment, and ignoring the problem causes serious complications. Dental caries is a pathological condition characterized by softening of enamel and dentin. This process leads to the appearance of holes and cavities in the tooth enamel. 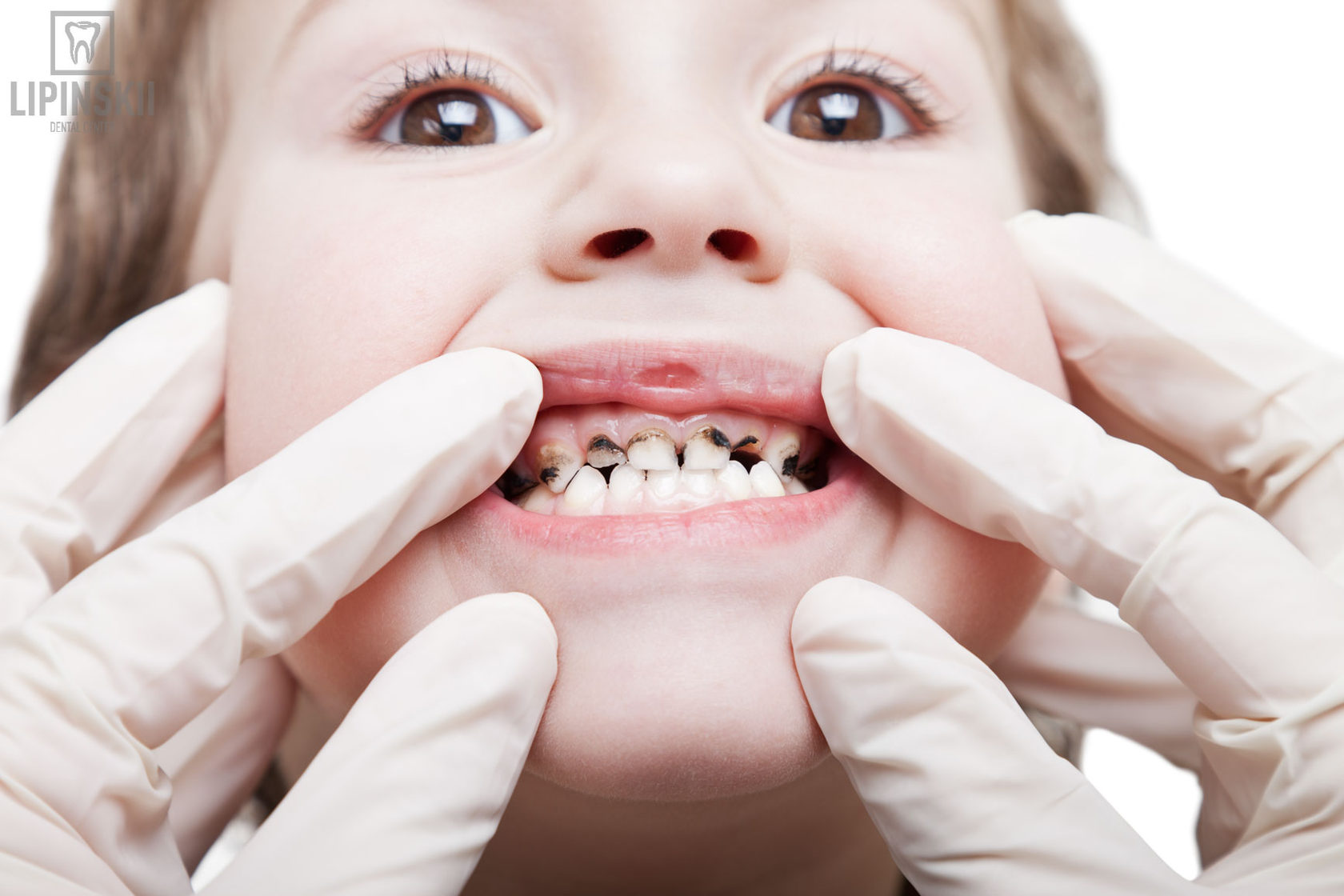 How exactly does caries develop?

There are 4 main stages of caries development, each of them has its own characteristics and nuances. Here they are:

The main causes of caries are considered heredity and unhealthy diet. If the problem is not eliminated in time, then the first complications appear. First of all, inflammation of the internal tissues of the tooth begins. It is also called pulpitis.

It’s easy enough to recognize the problem. Pulpitis is found due to inflammation of the gums and sometimes the cheeks. The mucous membrane around the tooth acquires a characteristic shade. Purulent discharge appears. If you press on the tooth, then there is an acute pain.

Another common problem is inflammation of the tissues around the tooth. This disease is called periodontitis. Symptoms are similar to the previous ones. If you do not go to the dentist in time, the disease provokes caries of a permanent tooth. 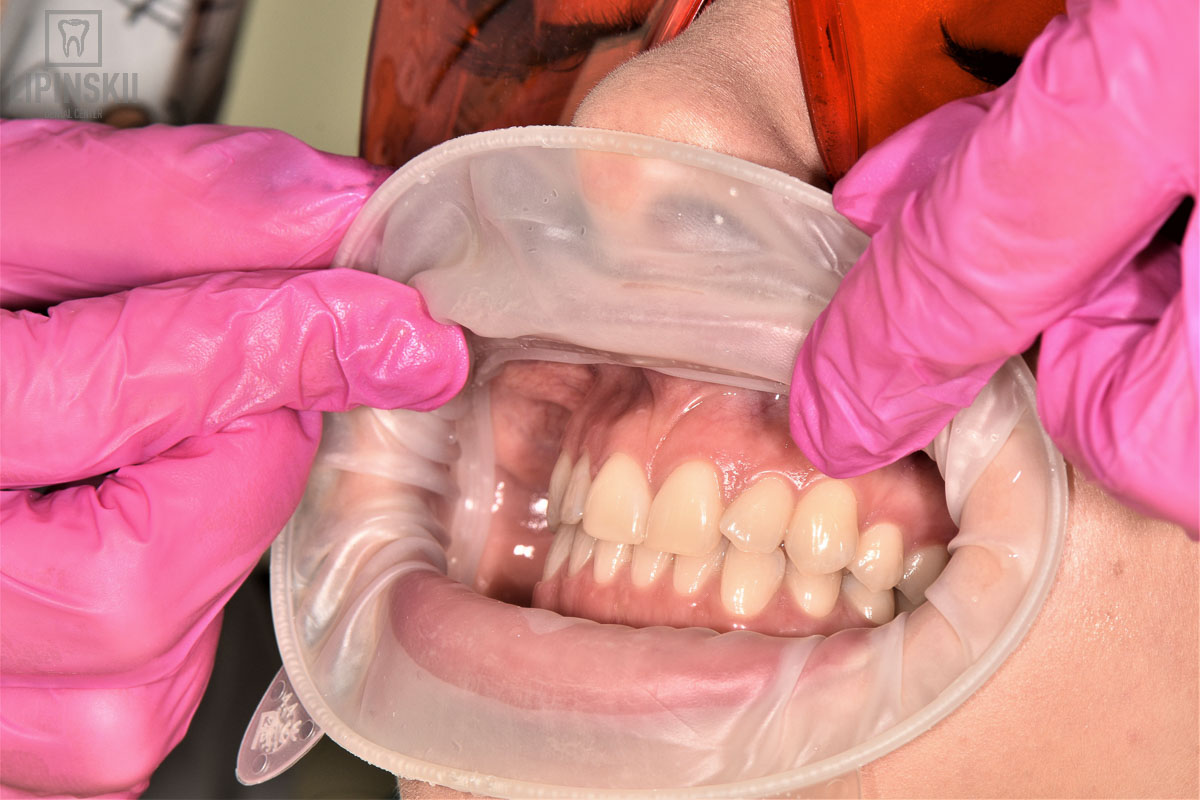 What to do before teeth whitening 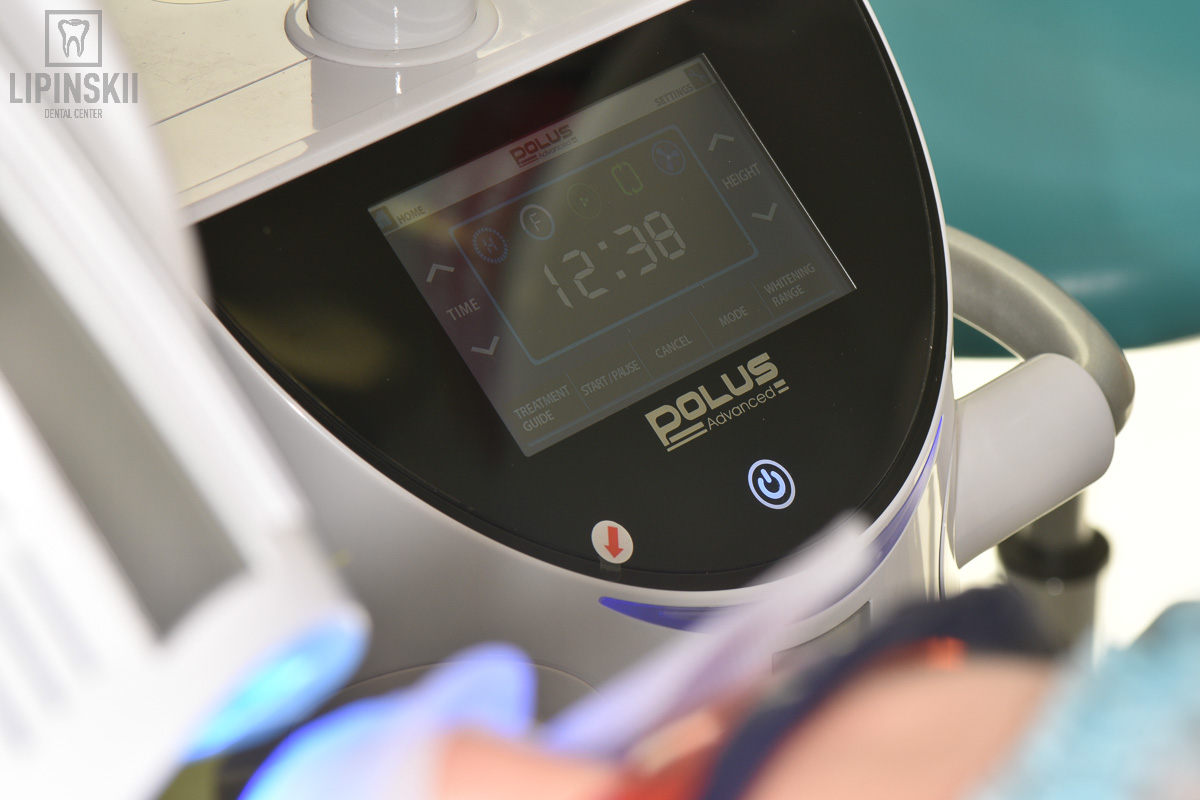 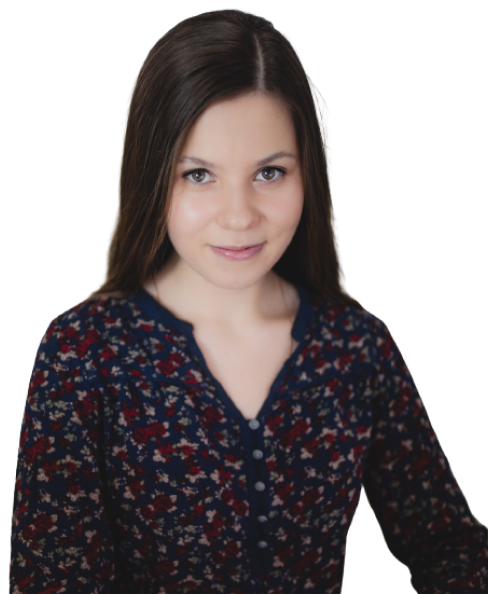